What Is Crowdsourcing And How Does It Work? 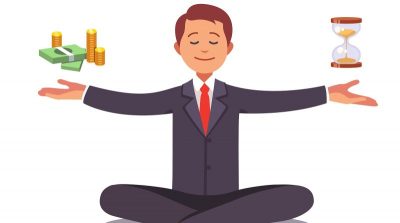 When you look at ad technology and brand technology, there’s a lot of clutter. A lot of people have new and innovative ideas about how they’re going to reach consumers––millennials in particular.

The way things are going to converge is actually very simple, but impactful. The attention span of the average consumer is smaller than ever before. So when you attempt to get someone’s attention, it has to be personalized and targeted for them.

This means that traditional ads are going to become less and less relevant as a source of revenue for companies and decline as a quality source of reaching consumers. How do you mitigate that and still expand your brand?

Brand Power Begins with the Community

One of the most valuable things we found at Creative Allies centers around crowdsourcing. This allows you to create a specific theme or campaign and reach thousands of people who are personally invested in your success.

Because they are within your target market, they give you ideas and content at scale. This content can be expertly curated so you can finely target the demographic that you seek.

For example, a standard graphic designer may get you three to five design projects in a couple of weeks. What you want as a digital agency or as a brand is to get three to four hundred designs targeted against your theme.

Put your fan base to work for your brand

Crowdsourcing projects allow you to curate and cultivate the best of what your devoted audience has. It also meets the brand identity that you’re looking to develop. You can increase creative output generation at scale in a cost-effective manner, while also increasing your audience and brand power as a whole.

People use crowdsourcing to identify the diamond in the rough. Why not make the gig economy work for you?

Instead of fighting against something that’s a macroeconomic shift, why don’t you create environments where crowdsourcing becomes an element of your creative campaign?

Finally, and most importantly, the best idea wins. You want the wisdom of the crowd to be a part of what you’re doing in your daily life.  This way, the best idea doesn’t pass you by.

Marketing in our fast-paced, digital world has changed not only the economic landscape but the consumer as well. For a business to thrive, understanding the people is key: use crowdsourcing to take the guesswork out of target advertising. 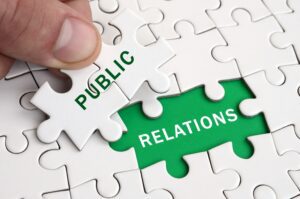 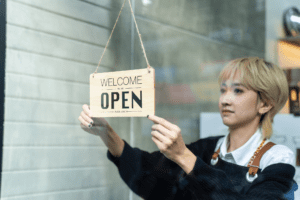 Marketing: How You Tell the World You’re Here 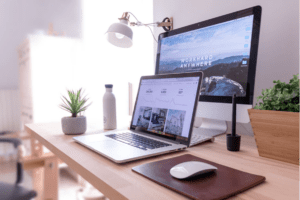