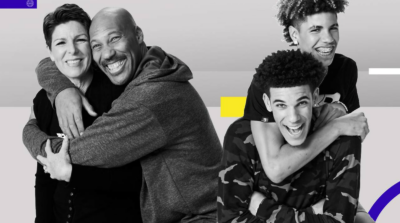 Ball in the Family is arguably the first hit show to come from the Facebook Watch Streaming service. Facebook Watch is a video-on-demand service operated by Facebook. It is the first social media platform to create original television content, followed by Instagram and their latest IGTV update.

Who is the Ball Family?

Lonzo Ball is the oldest of the Ball brothers a player on the Lakers. However, it was his father Lavar who shot the family into true fame. LaVar Ball is known for his “big mouth” and for starting his own brand to rep his sons on and off the court.  While most players get sponsored by Nike in the NBA, Lonzo is sponsored by The Big Baller Brand (BBB). Also known as the family brand. This was one of the first major moves that struck up controversy with the family and traditional NBA basketball. With one already there, he is on his way to reaching that goal.

Not Your Typical Reality Show Family

Ball in the Family may, on the surface, sound like your typical reality tv show. You have your basic elements – a large family with semi-celebrity status. Unlike most, the Ball family’s show doesn’t just chronicle the daily drama between members of the family. Ball in the Family shows the mission of the Ball family and struggle to achieve their goals as a unit. As a viewer, you’re able to see what it’s like for Lonzo to be a young player in the NBA. While his two younger brothers, LiAngelo and LaMelo, are training for the NBA, he is navigating this at the same time. It’s not an easy road for any of them, as they all struggle with and deal with the aftermath of their mother’s stroke. The series documents how the family supports her throughout the hard recovery.

A Journey Worth Watching

Health issues within the family are one of the many hard topics covered on the show. You are also able to get an inside scoop on the UCLA shoplifting scandal that occurred in 2017 involving LiAngelo. It leads to him leaving UCLA to go overseas and play professionally. He didn’t go alone, as his younger brother, LaMelo, joined. At only 16 years old, he is thrown into professional basketball.

In just one show, you see a variety of different experiences showing these young men fight to make their family proud. They are all hoping to succeed in pursuing their dreams. Because of this, after watching just one episode, you’ll want to be a part of that journey.

Finally, what I find most compelling about the Ball family is no matter what they are faced with, they stick together. There is no turning on one another, just pure and honest support. While their goal to be the biggest family brand in basketball may be bigger than most, their love for each other is just like any family. 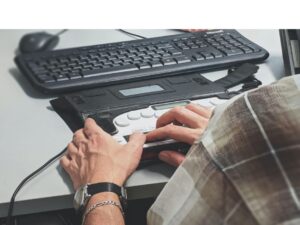 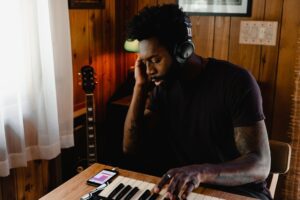 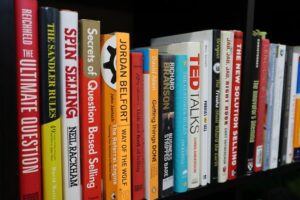