How Can I Freelance Successfully?

For this edition of our freelancer spotlight, we interviewed Stacey Simone. Stacey has been in the world of freelancing for 12 years. Currently, she does web design marketing strategy and print design. She was gracious enough to speak with us to offer tips on how others can achieve freelancer success.

As a designer and marketing strategist she works with brands to help write and execute their overall marketing strategies. This includes both visual communications and managing projects as well. Stacey is also the designer one of Creative Allies’ sports client’s website, Vanguard Sports Group.

Could you tell me a little bit more about how you got into freelancing?

I have a degree from UNC in journalism and mass communication. My concentration was visual communications. That’s what I wanted to do right after I graduated.  So it really lent itself well into freelancing. Even before I graduated and I was doing volunteer projects for people. But immediately after I graduated I started taking on projects. I began working with a couple of companies on an ongoing basis during different seasons.

For years I had a full time job but I recently left that to do my own business full-time. I wanted a new challenge. I wanted stability and I had enough of a body of work. So I became a full-time freelancer and this past October.

What is your favorite aspect of freelancing?

I think I like the variety of projects that you can work on. I also enjoy being able to design your life differently. You don’t have to be at a job from eight to five. You can design a different type of life when you can work anytime. It’s so great!

Which were the biggest challenges you had to overcome as a freelancer?

What is the freelance industry lacking in terms of information?

Probably, knowing the legal side of things and information about taxes. And I’m not saying it’s not out there at all.  But I think that’s probably talked about less in creative circles and it doesn’t come as naturally. I think it’s kind of something you don’t want to talk about as much.

So it’s probably missing the information about what can happen if you’re not a business entity versus just working under your own name or how to pay estimated taxes. And so I would say just more of the business side that creatives don’t learn in school.

Do you have recommendations for people that want to be a freelancer?

I think probably the hardest part is obtaining enough work to get you started. So I would say two things. First of all, depending on your age and experience level. If you’re young and don’t have a lot of experience then I would say find good causes that you can do work for to build up a portfolio. Also find people who are raising money for a really good charity and don’t have the budget so you can feel like you’re not being taken advantage of. But it’s also someone who is willing to hire you because you’re willing to do it on a volunteer basis.

Just start small and do a project here and there and see if that could be something that you could eventually take full-time. A lot of times if your work speaks for itself you’ll get a good number of jobs.

How did you get your first clients?

A lot of word of mouth and a lot of referrals. I had a website then and I have a new one now. When I decided I wanted to do something, I told people that I was wanting to do freelance work and they recommended me.

What do you think your favorite project has been?

Well, I have a cool opportunity that I’m working on right now. Almost 10 years ago, I did the branding for a startup law firm and at that time it was just one person. This is how I actually got connected with Creative Allies, word of mouth from this client. Over the years I’ve seen the company grow from 1 to 50 employees and so it’s been very cool to watch the evolution. Right now we’re actually working on an official rebrand of that same logo that I did in 2010.

It’s been really fun to get to do something again as someone who now has over a decade of professional experience because I’m able to do what I wouldn’t have done then since I did not have the experience I do now. There are several things like why did I do it that way? So that’s been probably the most fun project because it’s like a culmination of your work. I don’t think I would have done in 2010, what I’m doing right now.

Practically, I wouldn’t have known the issues you can face with a logo as well as the fact that the company didn’t hire a different designer and it’s not like my work is erased. It’s like 2.0

How was your experience in working with Creative Allies?

You know, it’s been very interesting because I worked at an agency right after I graduated. But then I went into the nonprofit world shortly after that. As the marketing drafter for this nonprofit, I hired multiple agencies over the years, especially when a project was too much for me to do by myself. It’s been really eye opening to be on the other side of the coin where now I’m getting more experience executing the work, as opposed to project managing it or be the person who hires.

Tell us more about what you do currently?

I’m both a designer and a marketing strategist. Overall, I do marketing strategy for companies and see how visual communications can play into that. So I like that I get to do a variety of things. This is one of the reasons why I wanted to do my own business as opposed to having a full-time job. Now I can do both of those things, whereas a lot of times it was one or the other. I love design, that’s a passion of mine, but also I didn’t want to only do that.

Also I like the Creative Allies projects. I’m the designer for the Vanguard sports website and I get to be really creative and it’s been really fantastic working with Vanguard sports. They’re great clients. And it’s been fun. So yeah, the answer to that question is I do web design marketing strategy and I also do print design.

Where can people find you and your work?

Although I have a good amount of work, a lot of it is not printed. The thing about being a freelancer is that there’ve been a lot of projects that I actually have never seen the final version in person. It’s gone directly to the client and I’ve never gotten a copy of it. Or a lot of the projects I’ve done have been digital designs and so they’re not websites or white paper type things, it’s work that is not printed. So, then if the client didn’t print it, I’m not going to create a printable version just for my portfolio so there’s a lot of work I have done that I’ve never seen.

Do you have anything else to share with the community?

I’m letting myself learn along the way and adapting with the good and the bad. One thing that’s just a lot different than having a full-time job is the schedule. For the most part, I still kind of thought that I would be sitting in front of a computer for nine hours a day. But I don’t have to do that. I’m letting myself say that I don’t have to work for nine hours. You can go to the gym, have coffee or lunch with a friend, go to the doctor or run an errand.

So just understand that in some cases deciding that it might be totally okay if it’s different than you thought it would be and just letting yourself enjoy those benefits. Or if it’s not positive, allowing yourself the freedom to maybe get it right next time and not beat yourself up. I think it’s been really great for me. In the last three months, it’s been different than I thought it would be but it hasn’t been bad. I’m starting to see that freelancer success that many of us hope fo

PrevPreviousHow Can I Increase My Fan Engagement?
NextHow Do I Market My Student Athlete?Next 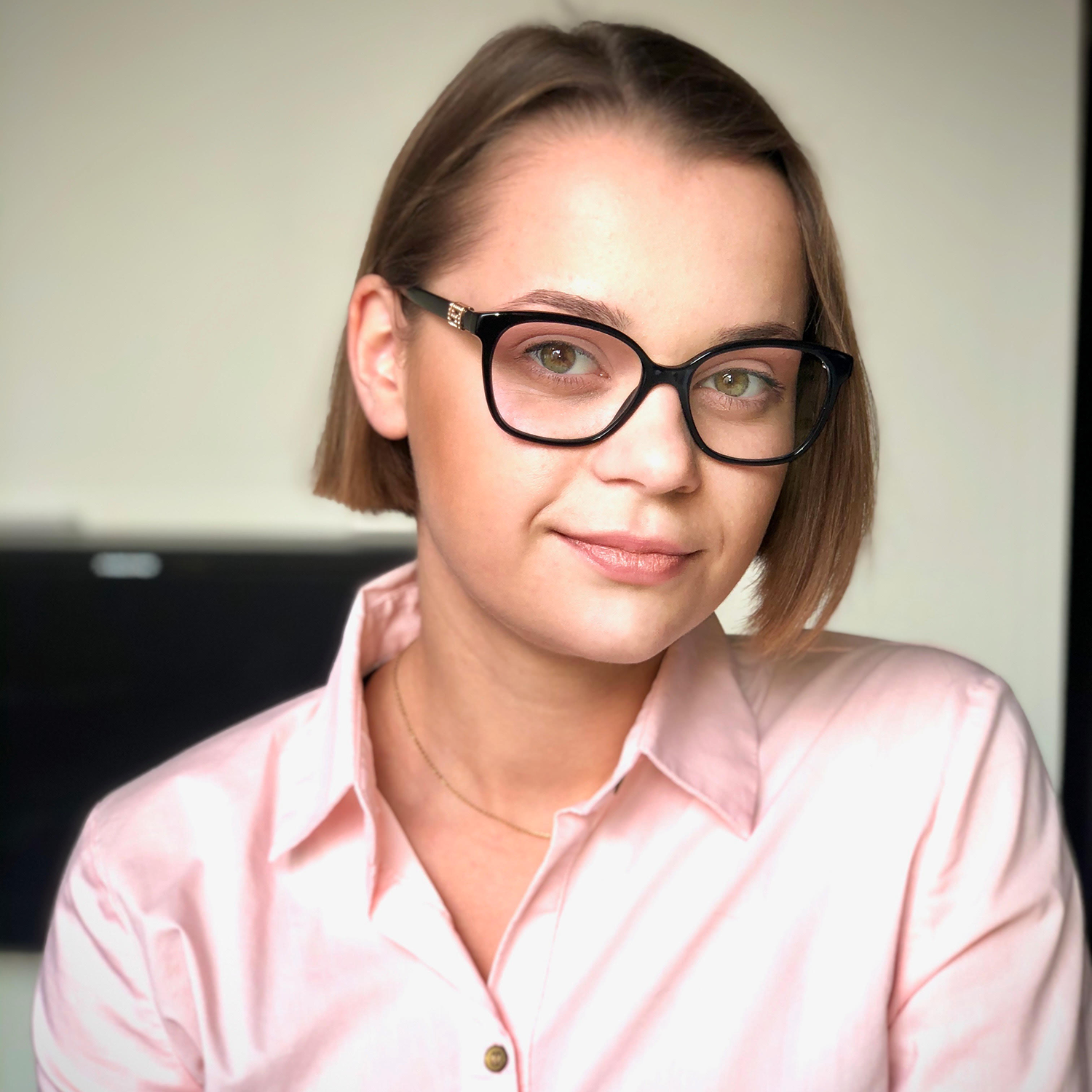 Stefanija (Stef) is a researcher with Creative Allies based in Los Angeles, CA. She enjoys writing about marketing and also interviews many of our community freelancers to understand the challenges and successes that they can share with our readers.