WHY DON'T WE
Merchandise Design Contest

Jonah, Corbyn, Daniel, Jack, and Zach – Why Don’t We – wanted to show some love to their fans. The guys released their debut album, 8 Letters, back in 2018 and wanted to do something special for their fans while they were on the road.

Being creative themselves, the band was releasing and promoting one single from their album every single month. They decided to do a crowdsourced design contest with Creative Allies to promote the single, What Am I.

We were overwhelmed by the excitement and the activity for this contest!

There’s only been one other band in our history to garner so much engagement with their fans – Twenty One Pilots. The Why Don’t We fans, lovingly called the “limelights” couldn’t wait to submit their artwork for their favorite band.

The contest ended with over 3,000 submissions! The boys selected two winners with the help of over 30,000 fan votes.

The boys of Why Don’t We love interacting with their fans. This was their first time doing a formal fan art contest. They knew the #limelights would not disappoint.

Fans from all over the world showcased their talent and their love for this band. The goal of the contest was for the fans to demonstrate what the new single, ‘What Am I’, meant to them.

In addition to a little cash, the two winners of the contest and two additional lucky fans received signed merchandise from the band.

Here is some of the artwork for marketing campaign. All designs are inspired by the single, “What Am I”. This contest has the 2nd highest number of submissions of any contest in the history of Creative Allies! 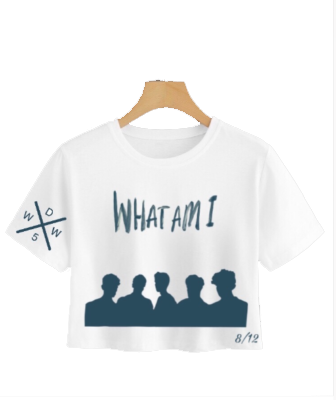 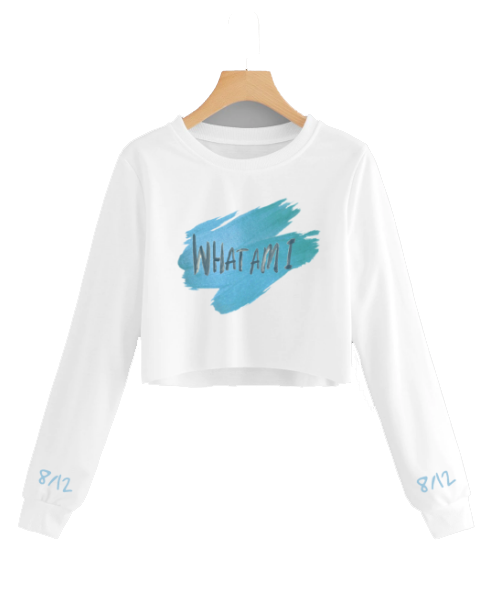 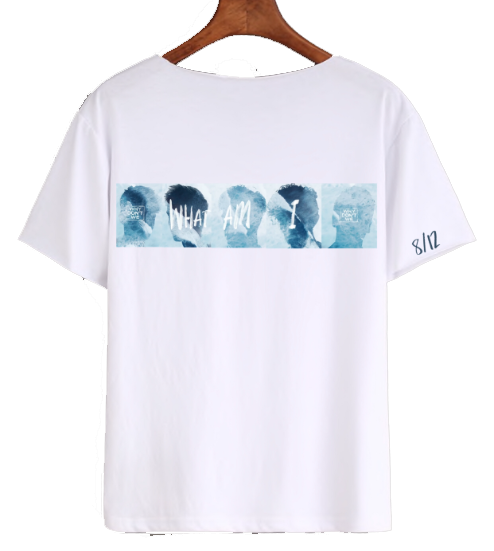 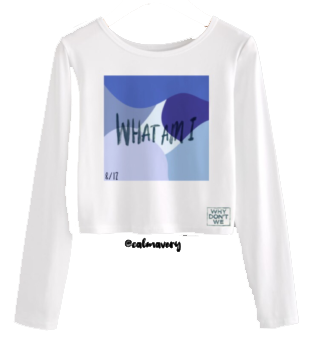 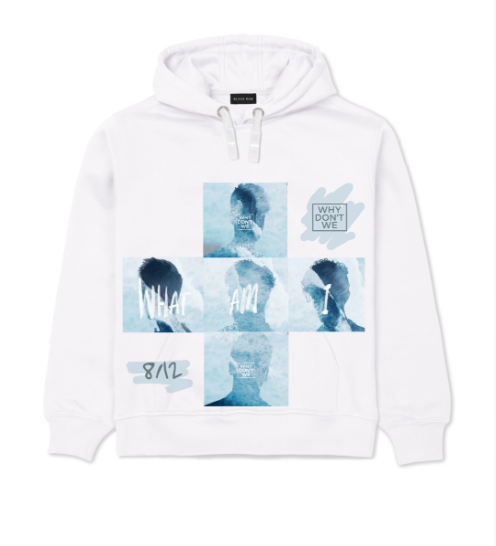 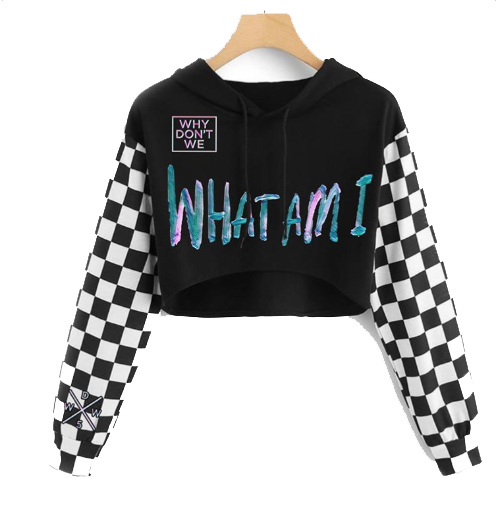 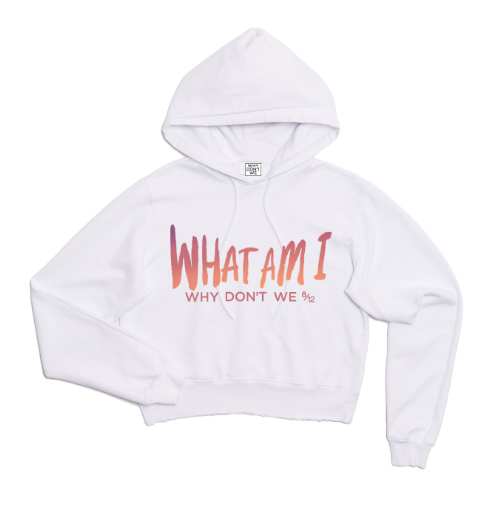 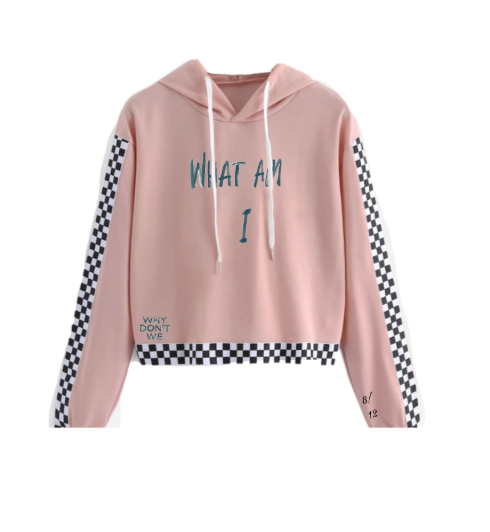