The Washington Commanders: A Team Logo Two Years In The Making 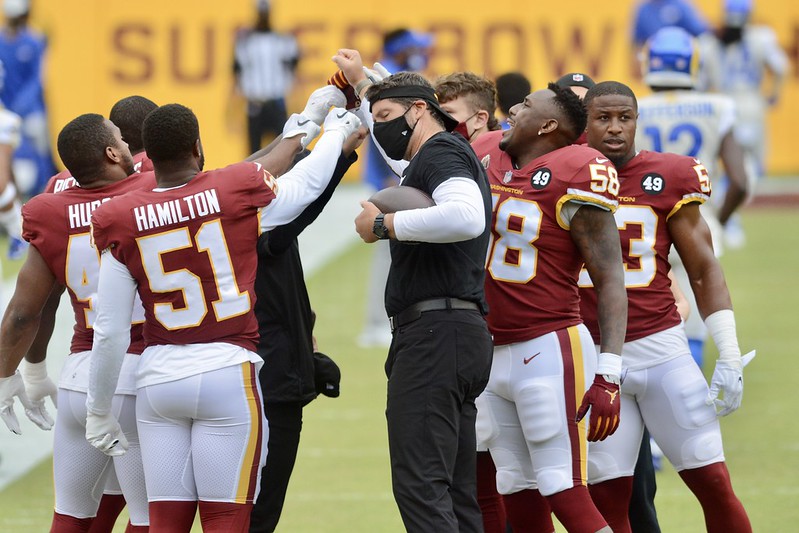 The right logo is an essential and foundational piece of your brand. For a small and upcoming business, designing a logo can be a simple process: identify the proper font, use your brand colors, and incorporate design elements that reflect your brand, founders, or industry. But what if you’re redesigning a logo for a business that’s nearly 90 years old? A business located in a capital city that has created millions of die-hard fans over the years?

That’s exactly what the Washington Football Team had to do. After decades as the Washington Redskins, the team decided to undergo a rebranding. It’s rare for a major sports franchise to go through this process in the modern era. It’s also a monumental (Washington DC pun intended) undertaking, and the team has faced pressure from life-long fans to get the process right.

In February 2022, after 18 months of anticipation from the city, life-long fans, and the sports community as a whole, the franchise unveiled its new moniker: the Washington Commanders. The team decided to create the logo around the letter “W”. According to a statement from the team, “This symbol carries forward an element of the Washington Football Team chapter in the franchise’s history and acknowledges the team’s deep Washington roots, while the W’s angled cuts, bolded lines and serifs signify forward movement and progress.”

The team claims that the slanted elements of the “W” are inspired by military history, which fits the new moniker, and that it “embodies the most powerful aspects of Washington’s story by paying tribute to the team’s rich history and championship culture, personified by mission-driven players who take command, forge success and break barriers on and off the field.”  Many NFL teams build their logos around a specific mascot; a black and blue panther for the Carolina Panthers, or a tiger-striped “B” for the Cincinnati Bengals. A “commander” is a bit harder to envision. Great designs shouldn’t have to be explained, and if not for the team’s description of the design elements, I’m not sure I would have noticed the military theme.

Reactions to this rebranding have been mixed. We asked two of the graphic designers from our Creative Allies community for their perspectives on the redesign. Check out their thoughts below.

On first glance, I think they did a pretty good job moving forward. They kept the iconic team colors and even embellished the “W” they have been using for 2 years while the name/identity was being designed and fleshed out. Super simplistic seems to be all the fashion now, and to be honest, it’s so simple it’s hard to tear apart or judge one way or another. – Lonnie W.

I’ve found it an interesting process as well and definitely an important step forward in terms of respecting the wishes of different groups, understanding the hurt that cultural appropriation can cause, and therefore being more inclusive. With the Washington Commanders rebrand, I think it is a little more complex as they have introduced a new name. Personally, I don’t see or feel the link much between the ‘Commanders’ name and the new branding. I feel like the branding represents the team of ‘Washington’ well as they literally use a ‘W’ and maintain their traditional colours but I don’t feel like it is very evocative of the ‘Commanders’ name. Being British there’s also been examples in the UK that I’ve followed, most recently one of the more successful professional rugby teams called Exeter Chiefs have also changed their branding after lots of pressure and recently launched their new identity in the last couple of weeks as well. – Andrew B.

In my opinion, it’s a safe move, but not necessarily exciting for fans. Washington DC is an area with immense cultural history and diversity. It would have been exciting to incorporate the city’s signature monuments, the DC flag, or to create a unique mascot. If they want to embrace the military references, what about a football/military helmet hybrid? A camo pattern in their signature burgundy and gold? Either way, it will be interesting to see what branding the organization creates from here. 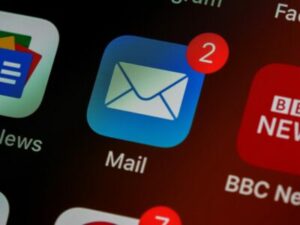 8 Ways to Gain Credibility With An Email Marketing Strategy 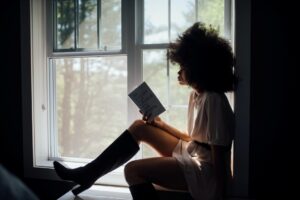 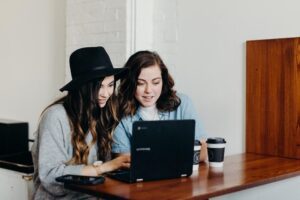